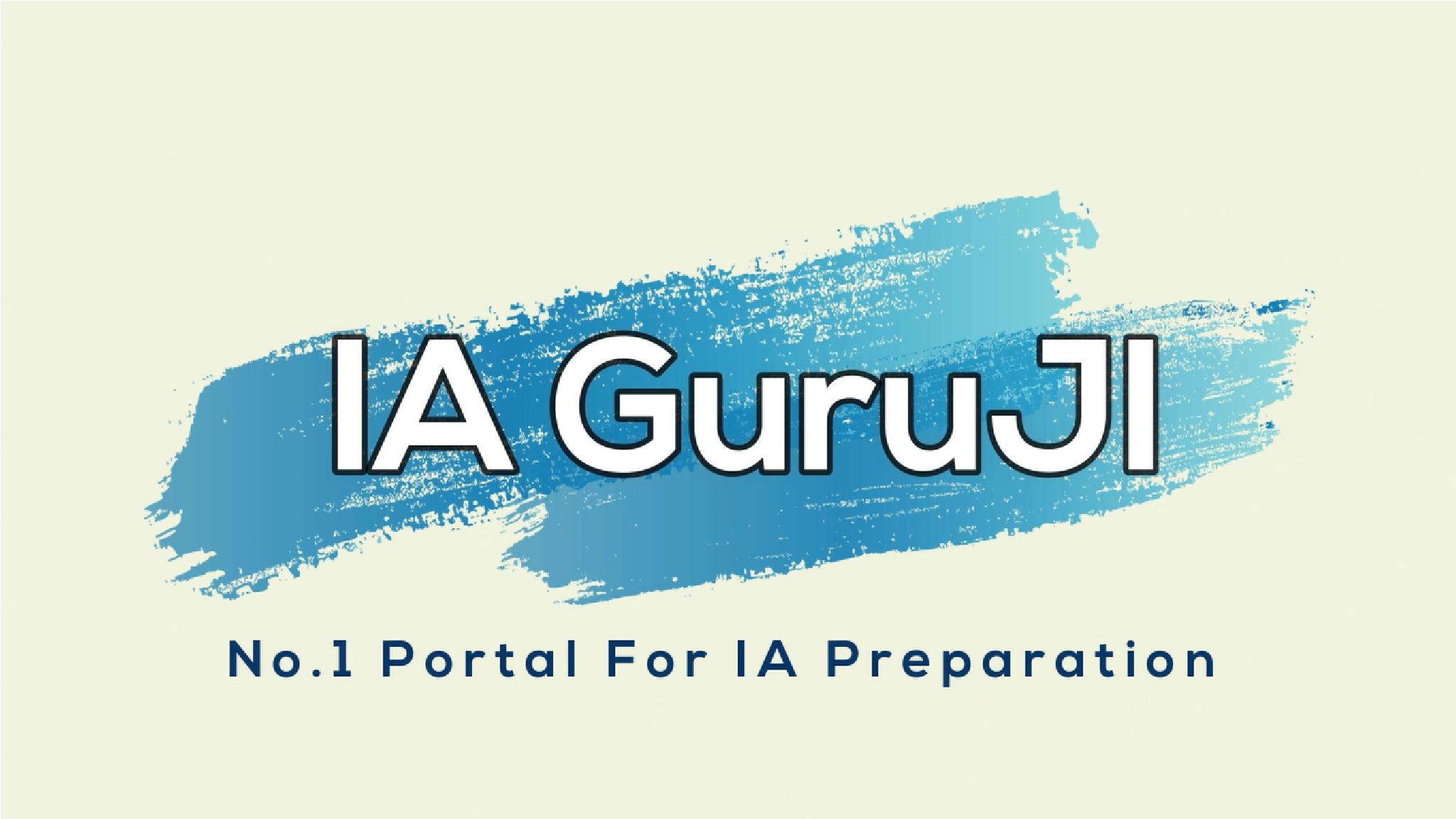 Filter by Selection: To filter all the rows in a table that contains a value that matches a selected value in a row by filtering the datasheet view.

Filter by form: To filter on several fields in a form or datasheet, or if you are trying to find a specific record.