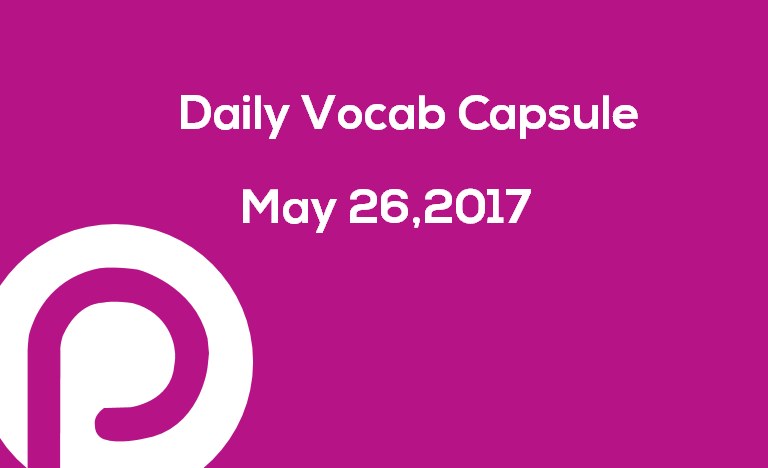 Clamping Down on Ordinance Raj

Both superior courts and constitutional functionaries have routinely deprecated (प्रतिकूल इच्छा प्रकट करना) the propensity(झुकाव/रुझान) of governments to take the ordinance route for mere political expediency (लाभ/फायदा). The temptation to use the power vested in the President and the Governors under Articles 123 and 213 of the Constitution is generally a result of one of the following three reasons: reluctance to face the legislature on particular issues, fear of defeat in the Upper House where the government may lack the required numbers, and the need to overcome an impasse (कठिन परिस्थिति) in the legislature caused by repeated and wilful disruption by a vociferous (कोलाहलकारी) section of the Opposition. The verdict of a seven-member Bench of the Supreme Court breaks new ground in highlighting the constitutional limitations on the cavalier (लापरवाह) resort to ordinances. The Supreme Court had already declared in 1986, in D.C. Wadhwa, that repeated re-promulgation of ordinances was unconstitutional. Now, in Krishna Kumar Singh v. State of Bihar, it goes deeper and concludes that the failure to place an ordinance before the legislature constitutes abuse of power and a fraud on the Constitution. It noted in this case that a 1989 ordinance by which the State government took over 429 Sanskrit schools in Bihar was promulgated (घोषणा या एलान करना) several times until 1992, but not once tabled in the State Assembly.

The judgment widens the scope of judicial review of ordinances. The court can go into whether the President or Governor had any material to arrive at the satisfaction that an ordinance was necessary and to examine whether there was any oblique motive. The judgment will be welcomed by those who believe in constitutional propriety (औचित्य/सुचरित्र/योग्यता), legislative control over lawmaking and the larger ethical basis for the exercise of power in any circumstance. However, it is not always that the ordinance route can be neatly explained as a cynical move to privilege (विशेष अधिकार)political expediency over parliamentary accountability. While contending that ordinances should be issued only to meet certain exigencies and under compelling circumstances, it is equally important to understand that disruption as a parliamentary tactic plays a significant role. A dysfunctional House sometimes constitutes a compelling circumstance in itself. Generally, it is the combination of Opposition obstructionism and governmentobstinacy (जिद/हठ) in not making any concessions to those across the aisle (पथ/रास्ता) that derails legislative business and leads to ordinances. The courts can only define the boundaries between the use and abuse of power, but it is up to parties in the legislature to observe the limits of constitutional propriety and show that they have both the time and the will to enact laws.

Example: Coach Jones is a good coach because he does not deprecate his players even when they make mistakes.

2. Propensity (noun): An inclination or natural tendency to behave in a particular way.  (झुकाव/रुझान)

Example: When reading the story, the first element one notices is the writer’s propensity to describe the setting in vivid details.

3. Expediency (noun):  The quality of being suitable to the circumstances to avail them. (लाभ/फायदा)

Example: Given the fact the police will be looking for us soon, it is expedient we leave this apartment quickly!

4. Impasse (noun): A situation in which no progress is possible, especially because of disagreement. (कठिन परिस्थिति)

Example: Hopefully the mediator can help us get past this impasse so we can proceed with the signing of the business agreement.

Example: The protestors were vociferous as they screamed outside of the government building.

Example: Bryan will regret his cavalier attitude about studying when he fails to graduate on time.

7. Promulgate (verb): Promote or make widely known (an idea or cause) /to make something recognized or known. (घोषणा या एलान करना )

Example: The purpose of the documentary is to promulgate the importance of raising funds for additional cancer research.

8. Propriety (noun): Conformity to conventionally accepted standards of behaviour or morals/ the condition of being right, appropriate, or fitting.(औचित्य/सुचरित्र/योग्यता)

Example: To ensure all legal obligations are met, Tom must review every paragraph of the contract for propriety.

9. Privilege (noun): A special advantage or immunity or benefit not enjoyed by all.  (विशेष अधिकार)

Example: Having a driver’s license is a privilege that can be taken away if a driver is not responsible.

10. Obstinacy (noun):  The quality or condition of being stubbornness. (जिद/हठ)

Example: The soldiers in that particular battle were thought of as heroes, but it was really obstinacy that kept them fighting against such impossible odds.