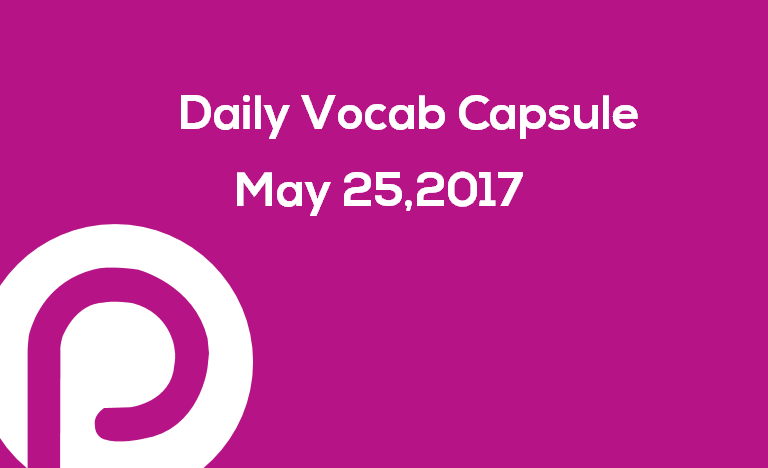 Mahendra Singh Dhoni is regarded as one of the country’s most dashing cricketers, but his flamboyance (उज्वलता/जीवन्तता) is founded, almost ironically, on an inexplicably (बिना किसी स्‍पष्‍टीकरण या व्‍याख्‍या के) cool and calculated head. There are no means of divining why he chose to relinquish (छोड़ देना/त्यागना) India’s limited-overs captaincy when he did; his natural reserve ensures that his cards are almost always played close to his chest. In the context of where Indian cricket is at this juncture (समय पर /अवसर), it appears like an exceptionally clear-sighted decision, brave and selfless in equal measure. He has effectively said he will earn a place as a wicketkeeper-batsman. He has given the team management time to build to the next World Cup, in 2019; if he is not a part of that vision, he will not hold down a spot merely by virtue of being skipper. Given Dhoni’s standing, he is probably the only one who could have made that call. It is unlikely that any selection panel will have summoned the courage to drop him. While his glove-work has not dipped significantly — he remains a predatory(अपहरक) presence behind the wicket — his aura(आभा) as a finisher has dimmed. Although he is no less capable with the bat, the almost eerie(भयग्रस्त) certainty one had that he will get the job done hasdissipated (कम होना). With age — Dhoni turns 36 this July — the greats do not necessarily lose their skill. But the consistency of execution suffers.

The legacy Dhoni bequeaths (उत्तरदान करना) Virat Kohli is a team secure in its skin, certain it can win from any position. There was no better captain in the game’s shorter forms than Dhoni during his time. He is the only skipper to have won all three major trophies — the World Cup, the World Twenty20 and the Champions Trophy. Michael Clarke and Brendon McCullum had greater attacking verve (जोश/उत्साह). They were certainly superior Test captains. But in the art of managing a finite innings, reading a contest’s rhythm and its tactical contours, Dhoni had no equal. He had anintuitive (सहज ज्ञान युक्त) feel for what could happen and the ability to get the best out of his resources, however bare. His greatest strength was his nerve. Where others tried to finish things quickly to pre-empt panicking, he took games deep. He raised the stakes, knowing he would not blink before his opponent. Remarkably, he managed to transmit this sense of composure to his team. He asked his bowlers to relax and stick to the plan; the responsibility of the result was his to bear. Few cricketers have stayed in the present as successfully as he has. Fortunately for Indian cricket, his successor is every bit as impressive. Kohli, moreover, will have access, should he choose, to all of Dhoni’s considerable powers.

1. Inexplicably (adverb): In a way that cannot be explained or something for which there is no logical answer or reason. (बिना किसी स्‍पष्‍टीकरण याव्‍याख्‍या के)

Example: Because the weather was clear and sunny a few moments ago, the sudden thunderstorm is inexplicable.

Example: Once the terrorists had been cornered, the agents ordered them to relinquish their weapons.

3. Juncture (noun): A particular point in events or time./ an important point in a process or activity. (समय पर /अवसर)

Example: After high school, Jacob will be at an important juncture in his life where he must decide between joining the military or going to college.

4. Predatory (adjective): Associated with taking advantage of other people. (अपहरक)

5. Aura (noun): The distinctive atmosphere or quality that seems to surround and be generated by a person, thing, or place. (आभा)

Example: Because Jim has an aura of negativity surrounding him, he does not have a lot of friends.

Example: An eerie feeling came over us as we watched the scary movie.

Example: According to meteorologists, the storm will dissipate after a few hours and make way for the sunshine.

Example: The billionaire’s will states that he plans to bequeath all of his fortune to his butler.

Example: The Soldier fought with verve for the country and sacrifice his life.

10. Intuitive (adjective): Using or based on what one feels to be true even without conscious reasoning. (सहज ज्ञान युक्त)

Example: The intuitive teacher could tell from the student’s guilty look he had cheated on his final exam.