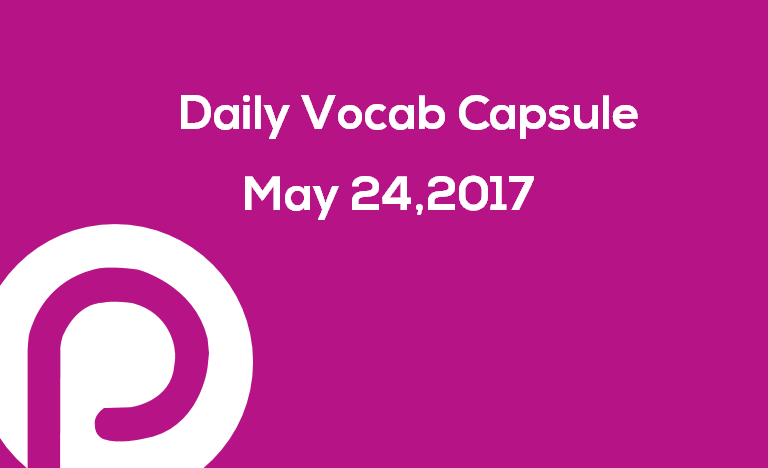 Being factual in the post-truth era

Pakistan’s Defence Minister Khawaja Muhammad Asif, for all practical purposes, recently threatened Israel with a retaliatory (बदले का/प्रतिकार का)nuclear attack, in response to a fake news report that the Israelis had said they would use nuclear weapons against Pakistan if it sent ground troops to Syria. Earlier, a man fired an assault rifle in a pizzeria in Washington, D.C. after reading online that it was involved in a child trafficking ring linked to Hillary Clinton. In India, a fake story said there was a GPS tracking chip embedded (सन्निहित/अन्तः स्थापित होना) in the new Rs.2,000 note. Fake news — the deliberate creation of factually incorrect content to mislead people for some gain — is becoming an increasingly serious problem. And tackling it is imperative(आवश्यक/अनिवार्य) in a perpetually(निरंतर/नित्य) wired and click-happy world. Everyone with an Internet connection and a social media presence is now a content generator. Access to the web at all times on mobile platforms has raised expectations for real-time news and constant entertainment, and competition among websites and social media platforms has resulted in the proliferation (प्रसार/फैलाव) of ‘clickbait’. With platforms such as Facebook, that have hundreds of millions of users, news, fake or otherwise, spreads rapidly.

While the news may be fake, its impact is real and potentially far-reaching. A recent study from the Pew Research Center found that approximately two-thirds of Americans felt ‘fake news’ had caused a “great deal of confusion” over current affairs. The abundance of fake stories during the U.S. presidential elections has raised concerns about their impact on election results. This has set alarm bells ringing in Europe where several countries are about to go to the polls. Germany is considering imposing (लगाना/लागु करना) a €500,000 fine on Facebook if it shares fake news, and an Italian regulator has asked European countries to set up an agency to combat (विरोध या सामना करना) fake news. The danger is that instruments to identify fake news could become muzzles (मोहरा) on opinion and speech. Therefore, while such regulation is needed, it is vital that it comes from within. Social media and news organisations can regulate themselves at different levels, most importantly through rigorous (कठिन/कठोर/सख्त) internal editorial and advertising standards. Industry-wide measures, such as adherence to a charter (शासनपत्र) of standards on fake news and imposition of fines on organisations falling short of these, could be done. Meanwhile, the broad contours of what constitutes fake news need to be defined. News and social media companies have a moral responsibility to ensure that they do not, directly or otherwise, deliberately (जान बूझकर) misrepresent the facts to their audiences and pass them off for news. If it is a post-truth world we inhabit, this becomes especially important.

1. Retaliatory (adjective): Of or relating to or having the nature of retribution. (बदले का/प्रतिकार का)

Example: The country will more than likely retaliate against the sanctions with its own trade restrictions.

Example: Because the bride loved sparkles, many beads were embedded in her wedding dress.

Example: Self-discipline and persistence are two of the imperative qualities to have for anyone who is serious about being successful in life.

Example: The Syrian territory has been perpetually under the war zone.

5. Proliferation (noun): Rapid increase in the number or amount of something. (प्रसार/फैलाव)

Example: The great writer told the nosy reporter that if it weren’t for the booze, the ideas for his stories would cease to proliferate.

6. Impose (verb): Compel to behave in a certain way/ force (an unwelcome decision or ruling) on someone. (लगाना/लागु करना)

Example: To maintain order, the prison warden will impose as many rules as necessary to keep the inmates in line.

Example: Malala dedicated her life to combating the government for the rights of education of children.

8. Rigorous (adjective): (of a rule, system, etc.) strictly applied or adhered to.  (कठिन/कठोर/सख्त)

Example: Unless you get a truly rigorous workout, you should not expect to see any results.

9. Charter (noun): A document incorporating an institution and specifying its rights. (शासनपत्र)

Example: In a way, the constitution is a charter because it guarantees certain rights to the people of this country.

Example: The father broke the sticks deliberately so that his sons can take the lesson about unity.