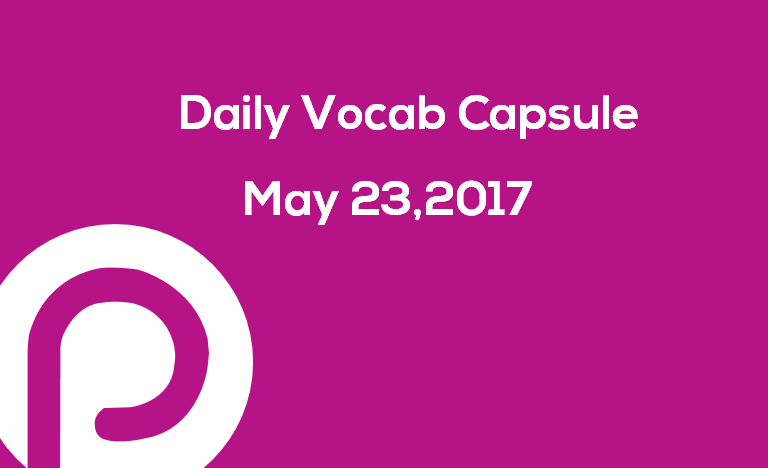 It is being called a “mass molestation”. With all the creepiness and collective menace (खतरा/संकट/आशंका) that the phrase conveys, the sketchy facts of the events of New Year’s-eve in downtown Bengaluru once again hold a mirror up to Indian society. Thousands of revelers (आमोद प्रमोद करनेवाला/मौजी) had gathered in and around Mahatma Gandhi Road and Brigade Road to ring in 2017, as is something of a tradition in the city. But, according to reports that subsequently emerged, a large number of women were sexually assaulted around midnight. While no complaint had been filed, Bengaluru police have taken up an investigation based on the reports of women being groped (fondle (someone) for sexual pleasure roughly or clumsily, or without the person’s consent.) and physically attacked. Another incident, reportedly also of the early hours of January 1, has come graphically into the public domain, with CCTV footage showing a woman being grabbed as she makes her way home in a residential street before she pulls herself free and escapes. This is unconnected to the so-called “mass molestation”, but reinforces the horror of the night in Bengaluru. In an aftermath that has echoed with Karnataka Home Minister G. Parameshwara’s effort to blame the violence on “western culture”, it is easy to understand why no women came forth, at least initially, to register an offence (अपराध). All too depressingly and predictably, the Minister has closed the loop to show how state and society fail to ensure the safety of women.

Mr. Parameshwara’s insinuation (आक्षेप/संकेत करना) that for women to wear “western” dress and be out and about having a good time is to invite sexual harassment(उत्पीडन), ironically, explains the reluctance (अनिच्छा) of women to register offences. For, to do so is to very often court an accusatory glare, and be made to answer why they were out in a lonely street, after dark, in a place teeming (परिपूर्ण/abundant with) with “boys” — or put simply, why they did not know better. The Criminal Law (Amendment) Act, 2013, passed after national outrage(वीभत्सता) over the Delhi gang rape of December 16, 2012, had sought to bring clarity to the continuum of sexual offences and to simplify procedures for women to bring them to the attention of the police. To truly convince women that the state is on the same page, every crime against a woman must be regarded as a horror. But without an administrative ethos(चरित्र/प्रकृति) that does not flip an accusation on a woman and instead asserts a woman’s right to bodilyintegrity(पवित्रता/शुद्धता) no matter where she is and what she is doing, no amount of law-making can significantly change things. This is the challenge before the Bengaluru police as they look for women to come forward and assist in the investigation.

1. Menace (noun): Express a threat either by an utterance or a gesture/ a threat or danger. (खतरा/संकट/आशंका)

Example: The weeds invading my vegetable garden are a huge menace.

2. Reveler (noun): A person who is celebrating with other people in usually a wild and noisy way. (आमोद प्रमोद करने वाला/मौजी)

Example: The streets in Bengaluru were crowded with revelers on New Year’s Eve.

Example: In some countries, selling illegal drugs is an offence which is punishable by death.

4. Insinuation (noun): An act of implying or suggest that something negative is true.  (आक्षेप /संकेत करना)

Example: Many dictators use propaganda to insinuate fear among the public.

5. Harassment (noun): An act of bothering or attacking (can be physically, mentally or emotionally.) (उत्पीडन)

Example: The gang members have been known to harass people who threaten to report them to the police.

6. Reluctance (noun): Unwillingness or disinclination to do something. (अनिच्छा)

Example: Being reluctant towards work in one’s young age is not a good symbol for future.

Example: I’ve heard this river can teem with fish during hunting season.

Example: The public has been outraged by the recent scandals of this government.

9. Ethos (noun): The characteristic spirit of a culture, era, or community as manifested in its attitudes and aspirations. (चरित्र/प्रकृति)

Example: We should respect the constitutional ethos hence we are bound to protect it.

10. Integrity (noun): The quality of being honest and having strong moral principles/moral soundness.  (पवित्रता/शुद्धता)

Example: People voted for the president because they believed he was a man of integrity.