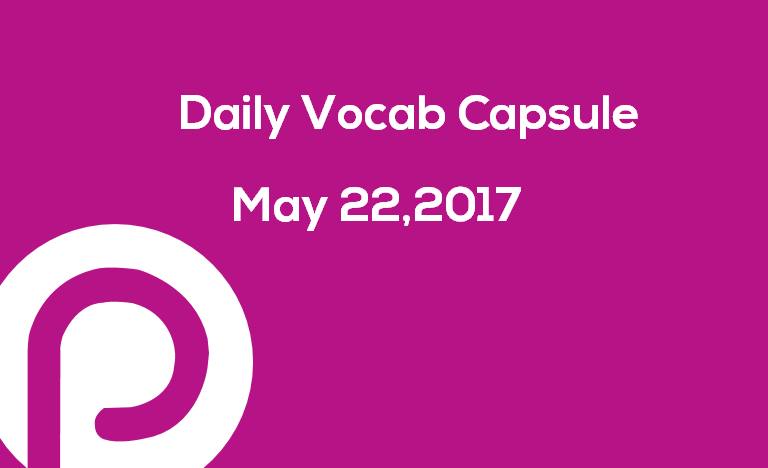 The Supreme Court has grappled with the question whether a provision (नियम/प्रावधान) in electoral law that makes it a corrupt practice to use religion, race, caste or language as a ground for canvassing (प्रचार करना/पक्ष प्रचार करना) votes in an election is a bar limited to the groups to which candidates or their rivals belong, or whether it is a general prohibition on sectarian appeals. Section 123(3) of the Representation of the People Act, 1951, as amended in 1961, gave rise to this doubt. By a four-three majority, a seven-member Bench has ruled that it is a general prohibition on the use of religion or any other communal or sectarian value in the electoral arena(कार्यक्षेत्र). The minority favored limiting the ambit(परिधि/सीमा) of the sub-section to cover only candidates who sought votes on such grounds, or the rivals they wanted the voters not to back on similar grounds. That secularism is the bedrock of our democracy is undisputed. That the electoral process ought not to permit appeals to the electorate on these narrow grounds is equally beyond doubt. Against this backdrop, it is only logical that the Supreme Court should decide that it is a “corrupt practice” for candidates to use any caste or communal parameters to canvass for votes or to discredit a rival, regardless of whether the candidates themselves belong to such religious, communal or linguistic groups.

It is interesting that the dispute turned on a single pronoun, ‘his’, that was introduced in the 1961 amendment(संशोधन/सुधार). The majority opinion favors a ‘purposive interpretation’, holding that it covered the candidates as well as the voter. It finds support in legislative history and our constitutional ethos (चरित्र/प्रकृति). The purpose of the amendment was to widen the scope of the particular corrupt practice. Given that secularism is a basic feature of the Constitution, it has been interpreted in the light of Parliament’s intention to prohibit any religious or sectarian appeal for votes. There is a justifiable worry that a wider interpretation may lead to eliminating from the poll discourse political issues that turn on religion, caste or language. After all, this is a country in which sections of society suffer deprivation (वंचन/क्षय) and historical injustices based on religious or caste identity. But the overall message is clear. It is left to the wisdom of judges dealing with election cases to draw the line between what is permissible and what is not, and look at the context in which some statements are made before deciding whether they constitute a corrupt practice. The majority verdict will find resonance (मेल/अनुकूलता) with all those who swear by (विश्वास रखना) the primacy of secularism in the public domain. The minority view nuances (बारीकी/सूक्ष्म अंतर या फर्क) this with a reminder that legal issues need to be seen in their social context.

1. Provision (noun): The cognitive process of thinking about what you will do in the event of something happening (of rule or law.) (प्रावधान /नियम)

Example: In the airline industry, there is a provision that requires oxygen masks to be available for everyone on a flight in case of an emergency.

Example: Right before the election, a team of volunteers will canvass the town for the Democratic Party.

Example: A capacity crowd of 17,000 fans were packed into the arena to see the final game of the season.

Example: If a solution is likely to fall outside the ambit of the Constitution, it will not be taken into implementation.

5. Amendment (noun): An act of reforming for bitterness. (संशोधन/सुधार)

Example: Right to education was the much required amendment in the constitution.

6. Ethos (noun): The characteristic spirit of a culture, era, or community as manifested in its attitudes and aspirations. (चरित्र/प्रकृति)

Example: The nuns’ ethos prevents them from choosing a materialistic lifestyle over a spiritual way of life.

7. Deprivation (noun): The damaging lack of material benefits considered to be basic necessities in a society/ the lack of something which is viewed as necessary. (वंचन/क्षय)

Example: The child was incredibly pale after enduring light Deprivation while locked in a basement.

8. Resonance (noun): A relationship of mutual understanding or trust and agreement between people. (प्रतिध्वनि/प्रतिकार)

Example: Because Rick was born into a family of millionaires, he felt no resonance with the homeless man’s story.

9. Swear by (verb): Have or express great confidence in the use, value, or effectiveness of. (विश्वास रखना)

Example: The Accused swore by the god and told the truth and finally found non-guilty.

Verb forms: Swear by, Swore by, Sworn by.

Example: Although I have not seen Helen in fifteen years, I can still recall every nuance of her voice.