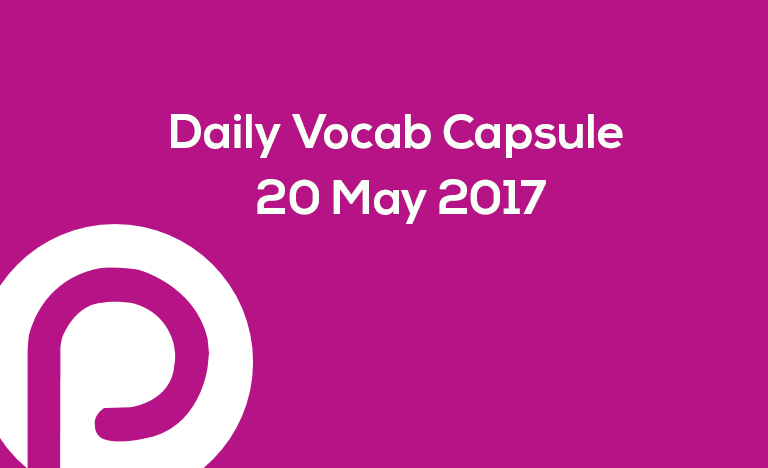 President Barack Obama’s decision to slap more sanctions(प्रतिबन्ध) on Russia and sack 35 diplomats from the U.S. is the latest flashpoint in the bilateral relations of the former Cold War foes(शत्रु/दुश्मन). Though the immediate trigger for Mr. Obama’s action are the cyberattacks on Democratic Party systems, which U.S. intelligence agencies believe were carried out by Russians to influence the results of the presidential election, the action must be seen against the deteriorating relationship between the two countries. Ironically (विडम्बना से), Russia-U.S. relations have hit the lowest point since the collapse(पतन) of the Soviet Union under a president who had promised a “reset” of ties. At home Mr. Obama faces criticism for not acting decisively against Russian interventions that go against American interests. The sanctions the U.S. and its European allies have imposed on Russia after it annexed (कब्ज़ा करना) Crimea had little impact on Moscow’s foreign policy decisions. In Syria, Russia made a military intervention(हस्तक्षेप) to boost the regime(शासन) of Bashar al-Assad against armed rebels who had U.S. support. Mr. Obama remained largely a spectator when Russia reshaped the Syrian conflict (विवाद), first through a brutal military campaign and then through multilateral diplomacy. Ties plunged to a new low with the allegations of hacking into the Democratic Party systems. By taking the toughest actions yet against Russia in his final weeks in office, Mr. Obama may be trying to mute criticism of his Russia policy.

But Mr. Obama’s policy will have long-term implications for U.S.-Russia ties. The rising tensions have reignited fears of a new Cold War. Though today’s Russia doesn’t have the economic resources of the Soviet Union, its actions in Syria and Ukraine show that Moscow is not afraid of upping the ante in a “unipolar” world. Second, Mr. Obama is further complicating matters of foreign policy for his successor. Given that President-elect Donald Trump had promised during the campaign to have better relations with Russia and closer coordination in the fight against the Islamic State, Mr. Obama’s last-minute intervention is being interpreted as an attempt to tie Mr. Trump’s hands. The Washington establishment is also happy with the President’s decisions. For now, Mr. Putin has deftly(चतुराईपूर्वक) avoided a tit-for-tat response, saying that Moscow will assess (आकलन यानिर्धारण करना) the policies of the next administration. The question is, what will Mr. Trump do? If he goes completely against the Obama administration’s policies, he will upset the establishment, including leaders from his own party. If he doesn’t, he will fail on his promise of reshaping ties with Russia and potentially raise tensions further. Either way, Russia is back as a top challenge on the U.S. foreign policy landscape.

1. Sanctions (noun): A threatened penalty for disobeying a law or rule. (प्रतिबंध(

Example: Because of disobeying the rules, king has put sanctions on counties.

Example: The king demanded to know the whereabouts of his foe, because he wanted him dead.

3. Ironically (noun): In an ironic manner. / used in reference to a paradoxical, unexpected, or coincidental situation. (विडम्बना से)

Example: The weight loss product was very ineffective, but ironically, its sales are very high in the market.

4. Collapse (noun): An instance of a structure falling down or giving way. (पतन)

Example: The government was collapsed immediately as the allies stopped to support it.

Example: Because the people in the area enjoy their sense of self-governance, they are rejecting the proposal for annexation imposed by the new government.

Example: In mythological tales, the divine intervention of the gods can change anyone’s fate.

7. Regime (noun): A system or ordered way of doing things. / a style of management or rule. (शासन)

Example: Our government believes it can use military force to overthrow the brutal regime that is terrorizing the small nation.

8. Conflict (noun):  A disagreement that may be mental, verbal, physical, or associated with scheduling or the accuracy of information. (विवाद)

Example: If a peace treaty does not end the conflict, there is a possibility of an international war.

9. Deftly (adverb): In a skillful and clever manner.  (चतुराईपूर्वक)

Example: The deft musician was able to play the harmonica and the piano at the same time.

10. Assess (verb): Evaluate or estimate the nature, ability, or quality of. (आकलन/निर्धारित करना)

Example: The assessment made by the judge was true as the convicted person was actually guilty.