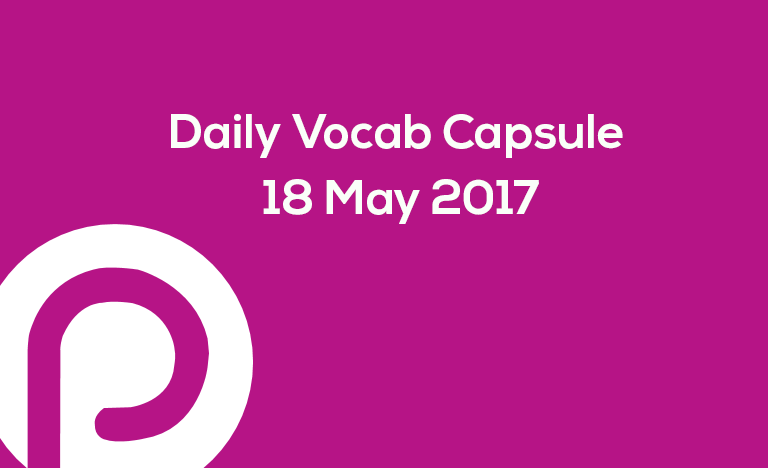 The Reserve Bank of India’s biannual Financial Stability Report has once again flagged the fact that risks to the banking sector remain worryingly “high”. That the risks have stayed “elevated due to continuous deterioration in asset quality, low profitability and liquidity,” in the central bank’s assessment (मूल्यांकन), is cause for concern. Given the central role commercial lenders have in the financial system — serving to harness (उपयोगकरना) public savings and direct the flow of crucial credit to the most productive industrial and infrastructure sectors — any systemic risk to the banking industry has the potential to ripple across the entire economy. There has been no perceptible (प्रत्याक्ष/सुस्पष्ट) improvement in the health of domestic banks, even six months after the RBI’s previous report had highlighted the sector’s high vulnerability (अरक्षितता/भेद्यता) on account of the increase in capital requirement and worsening asset quality, spotlighting the need for urgent policy interventions. Some measures have been initiated and others are in the pipeline, including a draft Financial Resolution and Deposit Insurance Bill to address bankruptcy situations in banks and other financial entities. Still, there is every reason to priorities the restoration of the sector’s health as some of the risks inherent in banks may already be getting transferred to other segments of the financial markets, according to the RBI’s report. A survey, of experts and market participants, conducted by the RBI in October-November reveals that among institutional risks, credit growth and cyber risk were seen as two key “high risk factors”.

The appointment of Viral Acharya as Deputy Governor overseeing monetary policy at the RBI, therefore, comes at a crucial (अत्यंत महत्वपूर्ण/निर्णायक) juncture. A former member of the Advisory Committee of Financial Sector Legislative Reforms Commission, he brings substantial(पर्याप्त/ठोस/वास्तविक) expertise in both identifying and dealing with systemic risks in the banking sector. Having authored a number of papers on the risks lenders could pose to the wider financial system and even the sovereign’s credit standing, he will have his task cut out. A proponent(प्रस्तावक/समर्थक) of sequestering and separately dealing with the stressed assets and bad loans on a lender’s books, Mr. Acharya had in an interview suggested that the “unhealthy parts of the troubled banks” could be separated from the healthier assets and put into a ‘bad bank’ to prevent systemiccontagion (संचार). With the RBI pointing out that banks saddled with(something that is difficult to deal with) bad loans were likely to remain “risk-averse” and find themselves lacking the capital needed to lend more to meet credit demand in the economy, the regulator and the government will need to work in close concert to expeditiously (शीघ्रता से/तेजी से) resolve this vital legacy (परम्परा में प्राप्त) issue.

1. Assessment (noun):  The action of assessing/evaluating someone or something.  (मूल्यांकन)

Example: Wanting an assessment of her health, the woman contacted her doctor for an appointment.

Example: To harness the energy of sun, we must use solar heaters.

3. Perceptible (adjective): Able to be noted or observed (प्रत्याक्ष/सुस्पष्ट)

Example: As the clouds darkened the sky, there was a perceptible change in the temperature.

4. Vulnerability (noun): Auality of being easily hurt or attacked.  (अरक्षितता/भेद्यता)

Example: When the con man looked for targets, he always looked for vulnerable people.

Example: If you want to conquer the game of golf, it is crucial that you master the art of the stroke.

6. Substantial (adjective): Of considerable importance, size, or worth. (पर्याप्त/ठोस/वास्तविक)

Example: There has been a substantial increase in the number of forest fires this year due to our unusually dry weather.

7. Proponent (noun): A person who advocates a theory, proposal, or course of action. (प्रस्तावक/समर्थक)

Example: Mark became a proponent of prison reform after being incarcerated for several years.

Example: It has become hard to saddle with the issue of demonetizations for the poor people of the country.

Example: The man was saved because of the doctor’s expeditious diagnosis.

Example: Many laws that are irrelevant to modern Indian societies still exist because of the legacy.