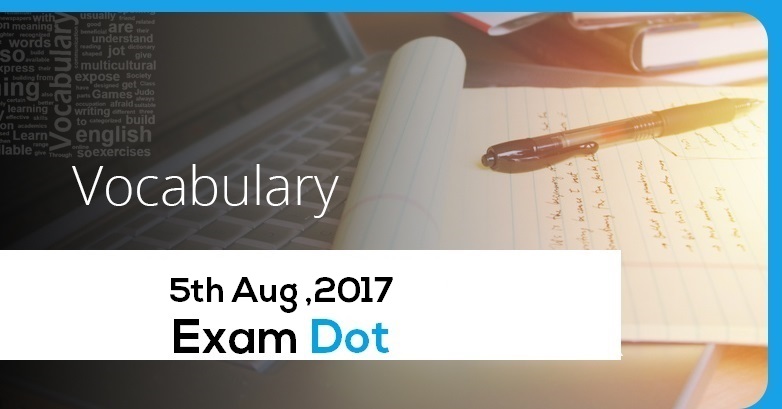 Example: With a vibrant burst of vigour, the marathon runner shot to the finish line and claimed the prize.

Example: Jenny had to overcome her fear of blood when she decided to become a nurse.

Example: Memory of their first meeting brought warmth to her cheeks.

Example: Many people flee their countries to escape persecution.

Example: After the kindness he has shown to our family during this difficult time, he will always have an indelible place in all our hearts.

6. Quest (Noun): A long or arduous search for something (खोज/तलाश)

Example: During my quest to be healthier, I will seek assistance from both a nutritionist and a personal trainer.

Example: In order to propel the ministry into commission, the church was accepting monetary donations.

Related Words: Propellant (Noun): A substance that propels something

Propellant (Adjective): Capable of propelling something

8. Avenues (Noun): A way of making progress towards something (रास्ते)

Example: They explored every avenue in an attempt to avoid war.

9. Scourge (Noun): A person or thing that causes great trouble or suffering (विपत्ति)

Example: The Odyssey is an epic poem that tells of the trials of Odysseus as he tries to survive one scourge after another on his ten-year journey at sea.

10. Affinity (Noun): A natural liking for and understanding of someone or something (लगाव)

Example: My natural affinity for the arts has led me to museums located all over the country.