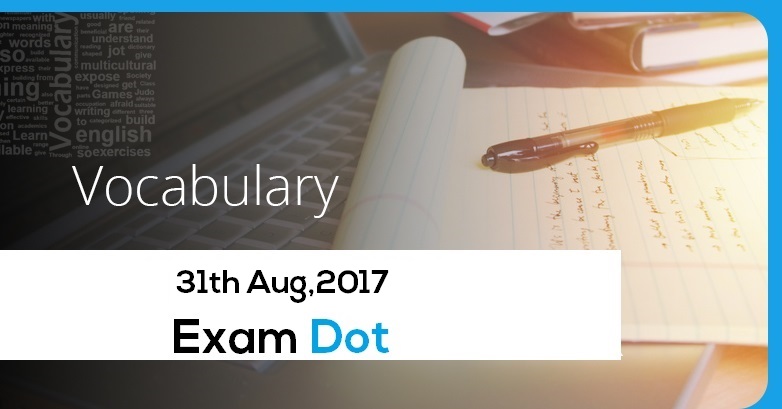 Example: The movie looks intriguing so I’m definitely going to see it.

2. Pertinent (Adjective): Relevant or applicable to a particular matter (मुनासिब)

Example: To ensure a prompt reply, please include all pertinent details in your email.

Example: The man was saved because of the doctor’s expeditious diagnosis.

4. Implications (Noun): The action or state of being involved in something. (निहितार्थ /आशय)

Example: When Anita received a gym membership as a gift from her husband, she took it as an implicationshe needed to lose weight.

Related word: Imply (Verb): Suggest (something) as a logical consequence

5. Defraud (Verb): Illegally obtain money from (someone) by deception (छलना)

Example: There was no prison sentence long enough when the employee decided to defraud the company by embezzling money.

7. Oversight (Noun): The action of overseeing something (चूक)

Example: Because of some inexplicable oversight at the town hall meeting, Rohit was never given a chance to speak.

Example: He concentrated on the monstrous ship.

Example: The model adopted a quick stride that showed off her long legs and exuded confidence as she walked the runway.

Example: Vegetarians have a strong aversion to eating meat.

Averse (Adjective): Having a strong dislike of or opposition to something.