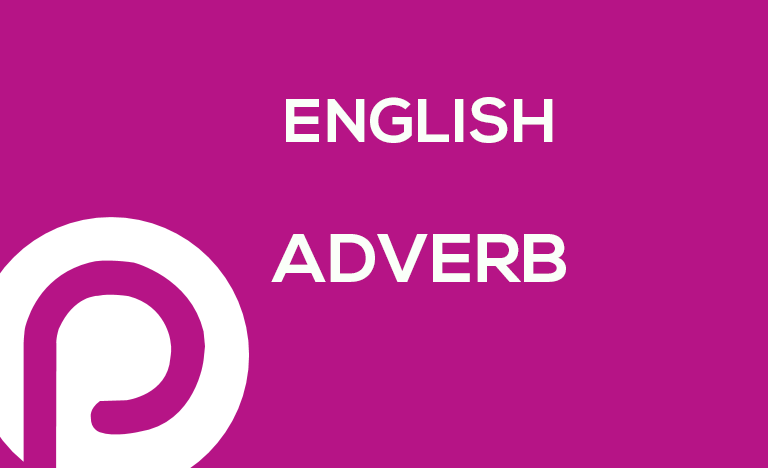 An adverb modifies a verb; it indicates how the action of a verb is carried out.

It can also modify an adjective or another adverb.

Adverbs of manner such as well, fast, quickly, carefully, calmly etc. are placed after the verb if there is no object and after the object if there is one.

Adverbs of time such as always, often sometimes, never, generally, ever merely, seldom etc. are placed before the verb they qualify.

a) I seldom meet him. (Right)
b) I meet him seldom. (Wrong)
Adverbs of degree refer to words which show “how much”, “in what degree” or “to what extent” does the action takes place

Meaning of too is more than enough. Too denotes some kind of excess.

Hence, use of very in place of too is wrong.

For example: Instead of saying that

Enough is placed after the word it qualifies.

For example: Everyone should be strong enough to support one’s family.

It will be wrong if we write ‘Everyone should be enough strong to support one’s family’.

Much is used with past participles.

Very is used with present participles.

When very and much are used to qualify superlative form of adjectives/adverbs, they should be put before the word ‘very’ and after the word ‘much’.

Adverbs of Affirmation or Negation refer to words that assert the action emphatically.

No sooner should always be followed by than.

Not should not be used with the words, which have negative meaning if we want the sentence to be negative.

Of course is used to denote a natural consequence. It should not be used in place of certainly, undoubtedly.

Following are Common Rules of Adverbs in General

Only is used before the word it qualifies.

Else is followed by but and not by than.

For example: It is nothing else but hypocrisy.

‘As’ is often used in a sentence though there is no need for it.